The personal computer, PC, has come a long way from when it was first invented. A machine that was initially termed as “any-purpose” computer, today the PC has graduated to such heights that it’s difficult to keep up with all the new inventions that are in the market.

A PC that started off as a machine which is programmed to multitask, and can be operated directly by the user, it has lived up to its desired purpose and even beyond. Though initially the user had to write its own program for a specific task, today the PC comes with an enormous range of commercial and non-commercial software which are all in ready-to run-and-compile form, and it is important to choose one according to our requirements.

Since its invention, computers have gained wide popularity due to its massive use. Along with its crucial use, the development of PC games has added a new dimension in the entertainment industry. Though the first generation of games were often interactive fiction or text adventures, where the graphics were very basic and the player had to enter commands through the keyboard, today it has evolved into very user friendly and interactive modes with visually advanced titles. In fact, modern computer games place a great demand on the hardware and high end graphic and sound cards came about to keep up with the demands of gaming, and today we are spoilt for choice. The PC games can be played by a single player, or even multiplayer, and the availability of cost-effective broadband services has propelled this online multiplayer gaming to the next level. 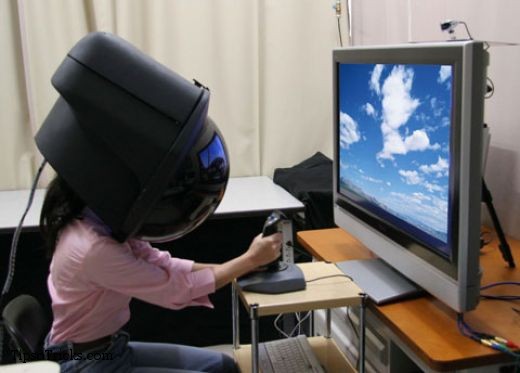 A word of caution though, your PC also needs protection from destructive applications due to the virtual networks created by multi-player games. However, protecting requires constant vigil against a multitude of intruders; but with the combination of right security software and strategy it is possible. 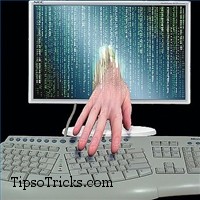 There are a number of PC-protection tool kits, and you can choose a combination of many like antivirus, anti-stealthware, antispam and firewall programs to lock out intruders and deflect the constant slings and arrows in this tech-savvy world!

Much more to be said, but in short it is crucial to educate oneself and delve into the techie-world, as the PC gaming and security software industry provides a wide range of products for use, targeting both the non-expert and the expert user. It is now essential to protect your system with always on internet connection, from unknown threats from the web that are created and discovered daily.