Windows 8 is almost here! The first service pack is expected to be released at the end of the next month. While anticipation is high among all, many tech-savvy computer enthusiasts have already started living off the consumer preview (download here), which was released earlier this year. We also have started exploring its features, and I must say it’s a giant take-off from traditional Windows platforms. While this might be a good thing, some users, even Windows old timers, might have some difficulty adjusting to the new interface. Here are some cool Windows 8 tips that will help you along the way.

Windows 8 does not have the traditional windows trademark Start Menu. But you can still access some of its features. Left-Click on the bottom-left corner of your screen to bring up those options.

Finding apps in Windows 8 can be confusing. But you can easily search for them by name, or browse through a list of them. Press the Window Key + Q to bring up all your installed apps. 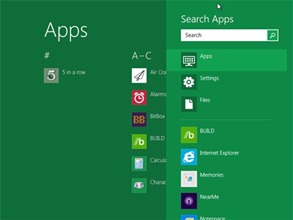 Back to old desktop

Press Window + D to quickly go to your Metro desktop.

This is a great feature! Now, you can log in using a picture password. You first choose a picture, and then set any combinations of taps, lines, and circles. You can only log in using this pattern alone. Pretty hard to guess, I’d say. To set up a picture password, press Window + I. Then go to More PC Settings >> Users >> Create a Picture Password. 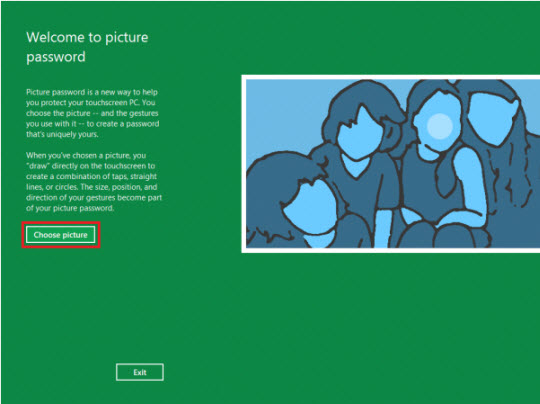 Windows 8 Touch Keyboard tries to help you by creating sounds as you type and making adjustments such as capitalizing, spelling corrections etc. Sometimes, this is very annoying, especially when I am not writing in English. If you don’t want any help, just press Window + I, and go to More PC Settings >> Users >> General. Here, you can customize what help you do or do not want.

These are some of the basic Windows 8 tips and tricks that every Windows 8 user must know. If you need any help, feel free to contact. We’ll be happy to provide any help regarding Windows 8. 🙂 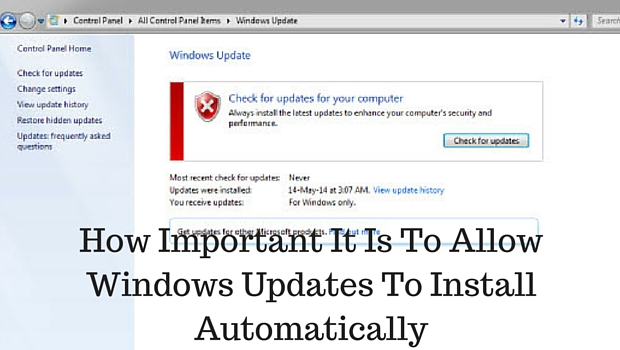 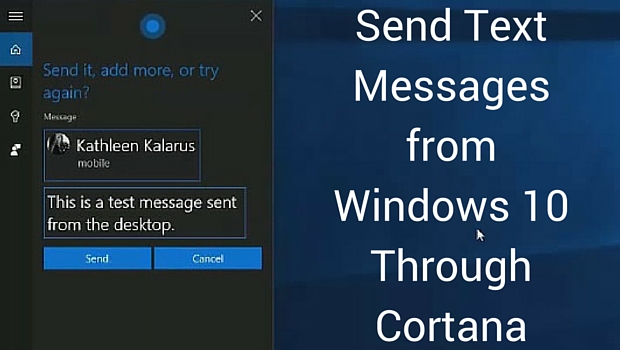 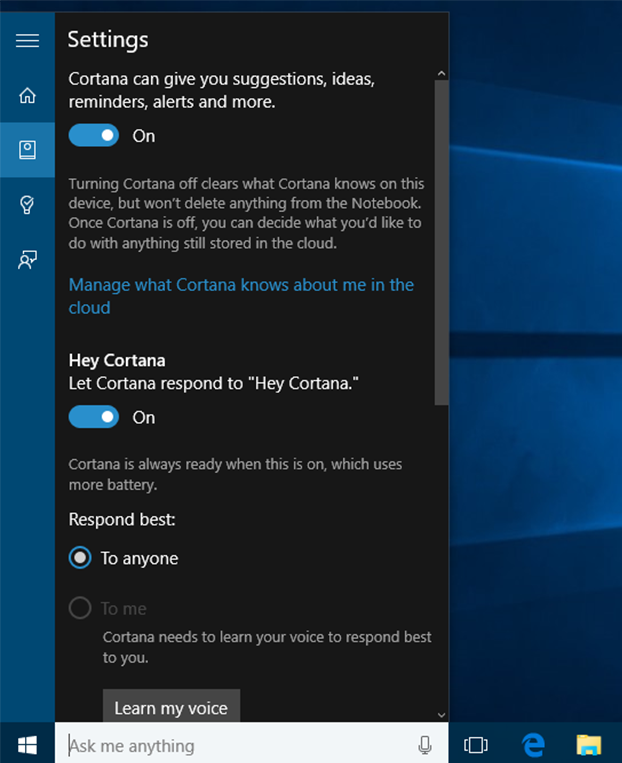 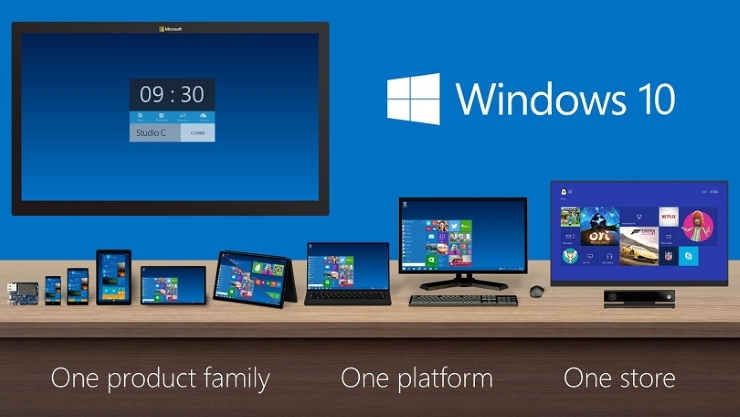 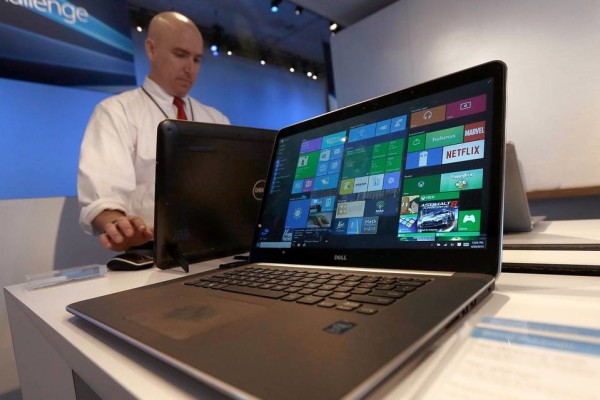 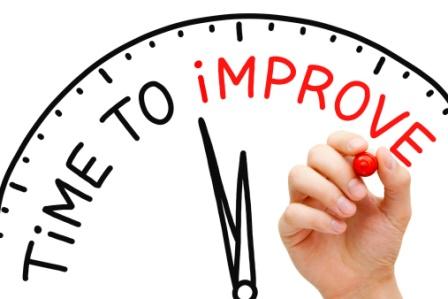