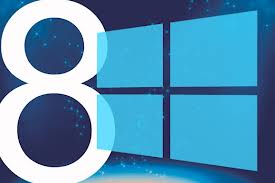 There are tons of apps in the store waiting to be installed, many of them are free and our list is by no means extensive. When you have installed windows 8, it is another task to jump to installing apps and widgets. Some of these are famous, some are popular among certain age groups while some are very efficient. BUT, over all, they all are quite useful and handy. The thing is you should know what you want to install, so check out some must have windows 8 apps you should install immediately after Windows 8 setup.

Must Have Windows 8 Apps You Should Install

This app that gives you a full Windows desktop even on the Windows RT version of a tablet, but with a simple, touch-friendly user interface. If I could install only one app on my Windows 8 tablet, there would be it. This app gives you the kind of remote desktop experience you longed for and never could achieve with the RDP clients available for the iPad and Android tablets. Very well done, I must say. 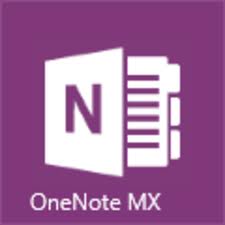 The ability to take notes in meetings and conferences in a low-key way, without having to set up a laptop. This one is the most useful considering the fact that windows 8 users cant enough of office work  to organize the data they collect and/or create tasks on a wide variety of subjects: financial data, projects, travel, and more. This is a thinking app. 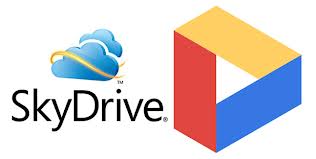 Part one of the new computing paradigm is a transition to more mobile, touch-screen devices. Part two is the movement of data to the cloud. The two go hand-in-hand, in part because these ultra-portable devices don’t have terabytes of storage space available like their “old fashioned” desktop counterparts and in part because we want to be able to access the same data from different devices, no matter where we are. 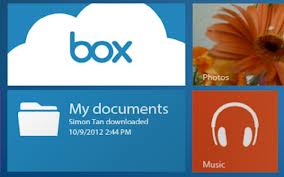 An useful app, you can access and share cloud data. There is also a Windows 8 app for Box, which focuses more on collaboration and has some sophisticated features that include the ability for multiple people to leave comments on files and the option to pin live tiles to the Start screen where you can see file updates made by other collaborators. There are also batch operations for moving, copying or deleting large groups of files and folders. 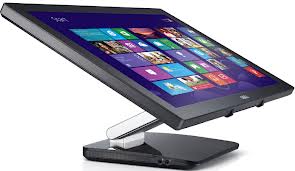 This is a hub manager which can control 3 computers without any problem. You have to install software on the PCs that you want to monitor , but then you can use your Windows 8 device to keep an eye on the status of all the computers, see which users are logged on (and log them off), view and kill processes, run scheduled tasks, and view information about the hardware and software (temperatures, fan speeds, status and up time, CPU and memory usage, etc.). 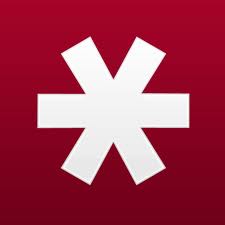 Password fatigue is a real problem if you haven’t tried LastPass, now is the time. A very simple interface, it provides a super secure way to store your passwords. There are browser plugins for normal desktop browsers and a mobile client for Windows Phone. We highly recommend this app for all Windows users and after the dedicated app this definitely becomes one of the must have windows 8 apps you should have. 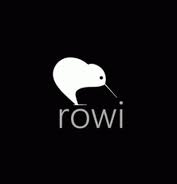 Rowi on Windows Phone it’s one of the highest rated Twitter clients and now it’s on Windows 8 too. Its free and well worth a look. A very impressive app this one, it will take you feel great with its workforce. 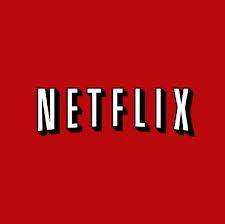 Netflix has been around for Windows Phone since launch and now its on Windows 8. You’ll obviously need to get your Netflix subscription but if you have never tried it there’s normally an offer to try it out. We suggest you get downloading and checking this app out. 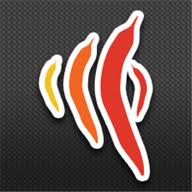 A real favorite on Windows Phone, this app melds music discovery, gig finder and social networking into one awesome whole. Updates and free statuses plus you get to be quite well aware of your surroundings. 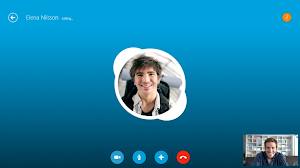 Who wouldn’t love this one? With millions using this to stay in touch through video chats, this performing so well on windows 8 is extra topping. You can call your Skype contacts and also access all your contacts in the People hub too. An Essential u can say. 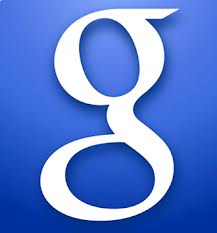 If you’re living in a Google world then this is a must have. This is another useful app which is used by everybody. You can search maps, videos, images and mail – all using this app. 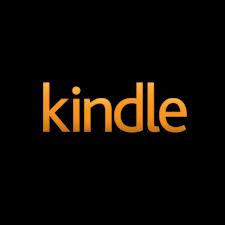 Reading was never so fun. Easy on eye, good formatting and lots of space with the eBooks catching fire on this one. It has all the syncing and cloud connected book features you have come to expect and its free, so go and grab it. 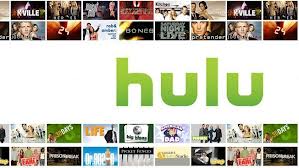 Popular US-only streaming service Hulu has been a big hit, and the Windows 8 app has just recently hit the store and it’s looking great. This is getting hotter by day and night. Quite an app if you love to socialize.

So these were the useful and must have apps for Windows 8 after its installation.