After a huge success of Angry Birds for PC, developers have released the next version of the game – Angry Birds Rio. This version has been inspired by the mega hit movie – Rio. 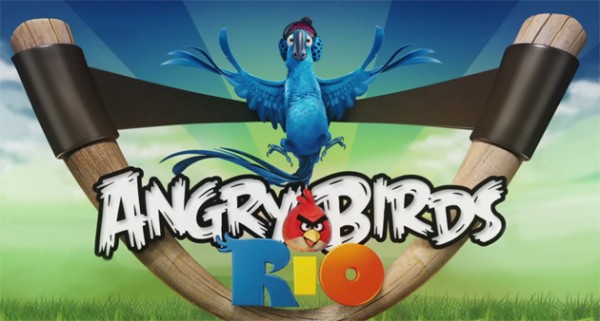 In this version the Angry Birds have been captured, caged, and taken to Rio. There they meet new friends, and work together to make their escape from a desolate grey warehouse to the lush green jungle. Help the Angry Birds escape and beat their captors by bombarding the evil marmosets and smashing all obstacles in the way!

Interestingly there are no green pigs to kill. Monkeys have taken place as the bad guys. The objective is just to help the captured birds in escaping. The interface and game play is same and still addictive as the previous versions. The theme, however is little changed in Angry Birds Rio. 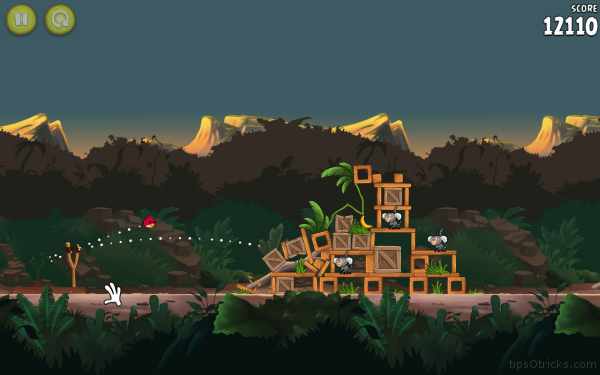 There are total of 6 episodes in this release, with 30 levels each. But first 3 levels are playable, while the rest of them are marked ‘coming soon’ which will be unlocked in the next release of Angry Birds Rio, which is expected to be released soon. 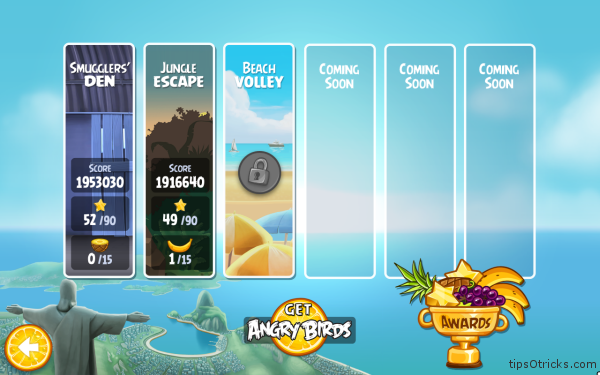 The game is working perfectly on Windows 7. However, there are few common issues faced by users on Windows XP and Windows Vista. Those common problems have been discussed with their solutions:

Read:  How to Fix “Texture is too Large” Problem with Angry Birds [3 Working Solutions]

Users can enjoy the game in any version of Windows OS. Good thing is, the hardware requirements are lowered down with the latest release, and we tested the game working super smoothly, even on 32 MB built-in video memory.