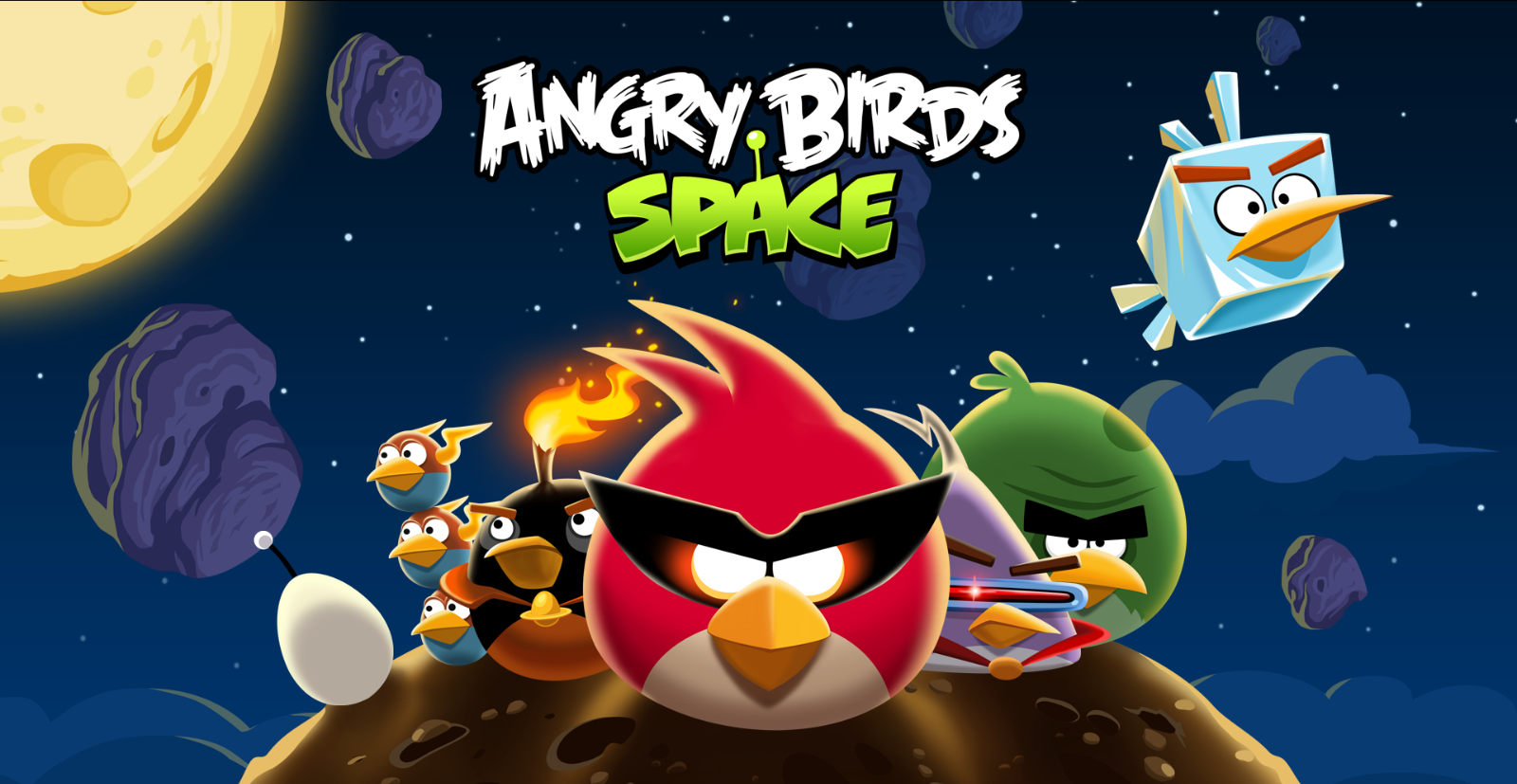 This version has completely different experience of game play. The concept is taken into space where angry birds have same rivals – the green pigs against them.

After few minutes of game play I personally liked the new experience. This release has Angry Birds floating through space to using the gravity of nearby planets to set up spectacular trick shots. 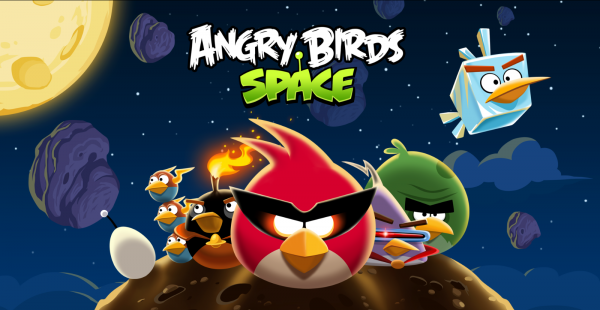 It has brand new birds, new superpowers and completely different style to hit the green pigs. In my point of view, this version has made the gameplay a little easier to understand. It took me hardly 4-5 minutes to finish the initial 16 levels.

In the gameplay, there are some planets with the gravity in them. The new trick is that you have to play in such a way that either you hit the pigs directly or destroy the air bubble in which they’re floating so that they be attracted by the gravity planets and get destroyed as soon as they hit the planet. 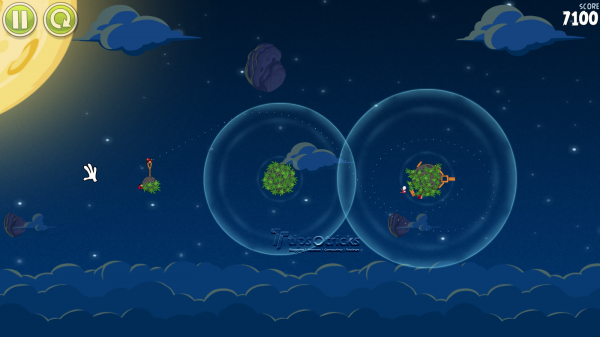 If you’re playing in a big air bubble then you can aim the target (dotted) line in both forward and reverse directions now, due to the central gravity of the planet in the middle of the air bubble. 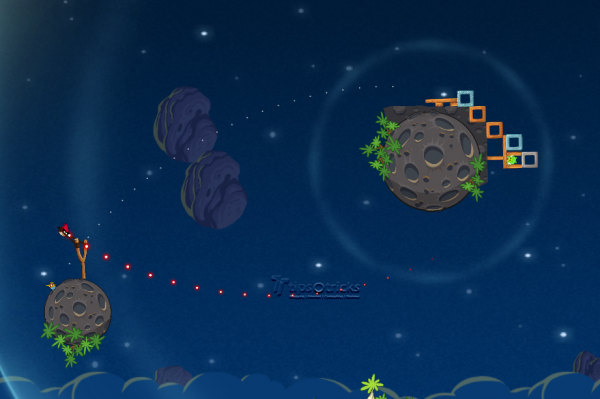 The new version has got 5 episodes in which the last one is labeled ‘Coming Soon’, so therefore 4 episodes are playable with 30 levels each.

The new game is running fine on low end PC’s. We even tested in on a system with only 32MB video memory and it was super smooth. Still the official minimum requirements has to be met, which are:

We have been discussing and sharing solutions of common problems users are facing with angry birds. If you face an issue with this new version, make sure you read all our previous articles here discussing the solutions of all possible issues with the game.