There are literally thousands of software available on web to edit videos in many ways. Some are free and limited, some are heavy and not so user friendly,  others are too complicated to understand, while those which are FREE are user friendly but still have limited editing functionality.

While searching I looked for those software which should be user friendly – most important of all, and should give me all those common and advanced video editing options that one should want in an all in one package.

While reviewing these, I found 6 video editing software better than other and have almost all types of video editing options and support to work with multiple file formats.

So here are the Best 6 Software for professional video editing. On these software you can not only edit your home made movies but also professional movies and lot of other types  in High-Definition Quality and Create your slide show of photos, burn CD’s and upload online on web. 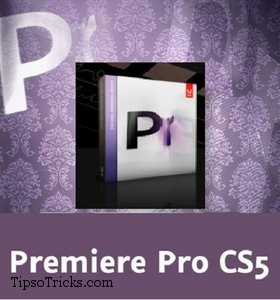 Adobe Premier Pro is a professional, real-time, time line based proprietary video editing software. It is part of the Adobe Creative Suite, a suite of graphic design, video editing, and web development applications developed by Adobe Systems, though it can also be purchased separately. With the most advanced features pack and support for multiple video formats, Adobe Premier Pro comes at our #1 spot. 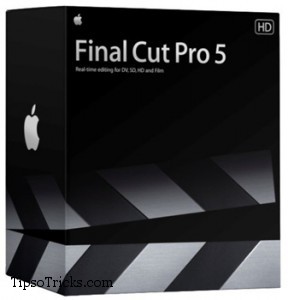 Final Cut Pro is a professional non-linear editing software application developed by Macromedia Inc. and then Apple Inc. Final Cut Pro 7 will only run on Mac personal computers running Mac OS X version 10.5.6 or later and using Intel processors. It is a module of the Final Cut Studio product. The software logs and captures video onto a hard drive (internal or external), where it can be edited and processed. 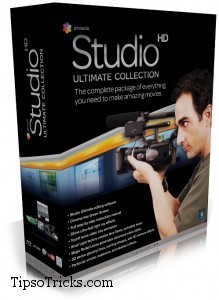 Pinnacle Studio is a non-linear video editing software application manufactured by Pinnacle Systems, a division of Avid Technology. It is the consumer-level counterpart to Pinnacle’s former professional-level software, Liquid Edition (now Avid Liquid). It also inherits from VOB Computer systeme’s Instant CD/DVD. Studio allows users to author video content, create VCD/DVDs with menus and burn them without the need for any additional software. 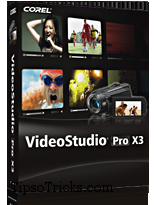 Corel VideoStudio Pro is a non-linear video editor for Microsoft Windows distributed by Ulead Systems (a division of Corel). Wit support for all Windows version, it is very popular among video editors mainly because of its user friendliness and wizard based editing options. 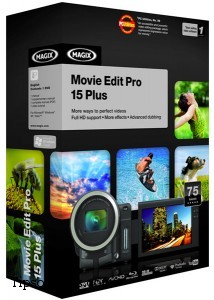 Movie Edit Pro is a consumer-based n video editing software designed by German MAGIX AG for the PC. You can create your movies with professional look in also High-Quality, High-Defination (HQ, HD). It is the best selling video software in European retail. According to the developer, it applied the principles of non-destructiveness and object orientation to a video editing program for the first time.