Blu-ray is the new era Video experience, with ultimate High definition results in this era of retina displays, Blu-ray leads the torch as the latest and most advance technology to view Movies, it is definitely the best media to bring your movie lively on your screens.

Blu-ray has been the latest accolade for the world after DVD brought new capabilities. Blu-ray is supported currently by World’s top 200 electronics manufacturers, so the need is there to have one of the best Blu-ray media player software on your desktop.

All the media players below have many common features but more or less, all perform well and are optimum choices out of the hundreds of players filled on the web.  As we all know, these days, you can also download blu-ray movies from internet. You can burn those movies using any blu-ray recorder and place the disk in your collection. These players are  capable of playing home-made blu-ray disks as well.

For the same purpose, I Bring to you one of the crème de la crème of the Blu-ray Player software. 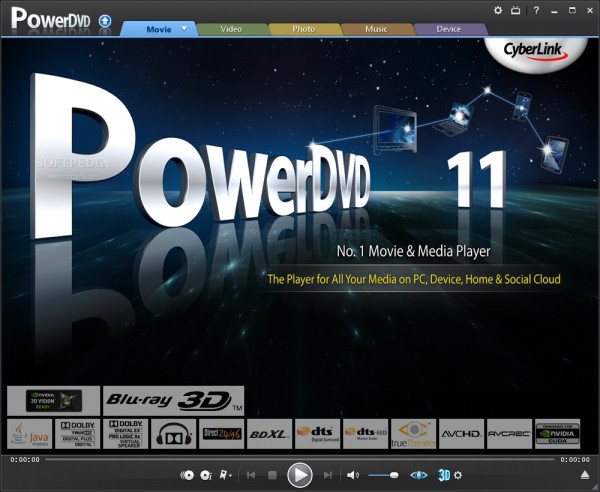 Now this Player Software has got a bunch of features, the maker claim its the Best Blu-ray Disc Media Player Software.Their claim might be true to some extent, this player has :

– Cinema Mode to connect your PC to a Television and watch it on WideScreen.

– Movie Marks, the feature that attracted me the most, just like Book Marks, you can mark your favorite scenes in a movie
and watch them later with friends and family. 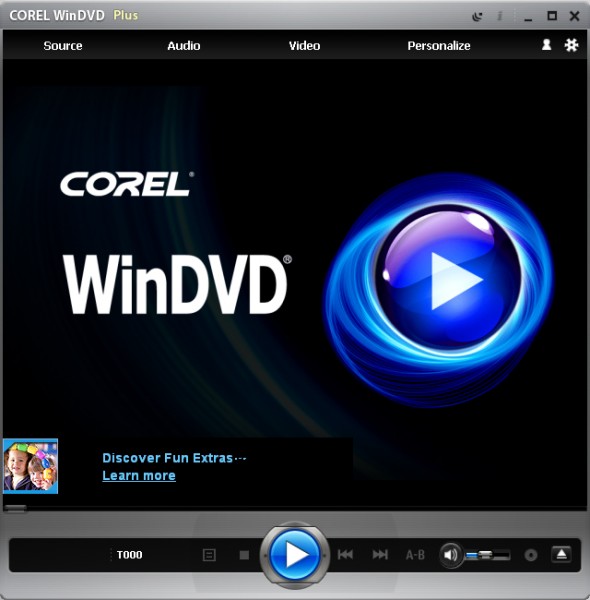 WinDVD has been greatly appreciated by its users for keeping intact the Blu-ray Quality they have heard of, a player software with a professional touch and multiple options where you can configure sound, video characteristics. 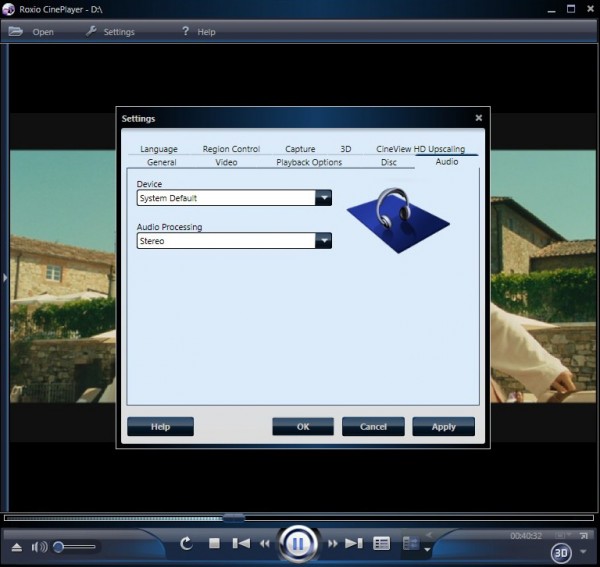 Cine Player is also one of the most famous Player software among Blu-ray users, its key features include very user-friendly User interface, its 3D Support, its punch-line is that it can convert 2D videos to 3D, that the USP of this product made by Roxio, other top features include better sound controls, smooth playing adjustment with PC confirguration and last, it has digital zoom view and a virtual Remote control to save you from a few clicks and to interrupt you during your Movie experience. 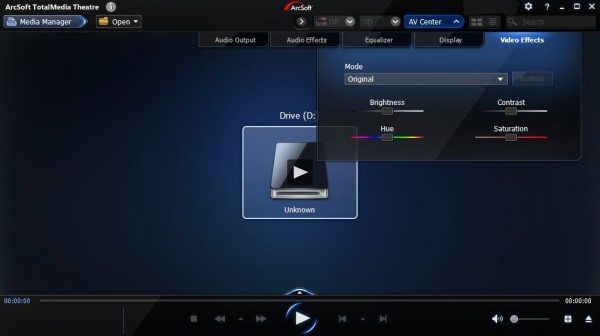 This Blu-ray player software is famous for its exceptionally clear and smooth playback, although many film-lovers hate upon the idea to watch a Blu-ray Disc Film on PC , they insist to watch on Television but the Publishers of this software insist that you will change your perspective once you use the software, a easy-to-use interface, clarity and smoothness, a virtual remote to easy controls, it also sports a 2D to 3D converter.