We listen music in our daily routine, it works as F5 key to refresh our minds, doesn’t matter how important work is going on but music must be there to refresh ones mind and create an interest in the work we are doing….I use to listen music especially when I am studying because it helps me to stop diverting my attention to some other work..
For this we need some good music players which should update our songs library automatically and secondly and the most important thing is that it should have good sound quality in order to listen continuously, some music players just ruins the sound quality and creates a gap between the songs and listener.
I used many players and found some of them as best ,which I am sharing here.

Windows Media player is an ever green software which was released by Microsoft with it’s first windows, it’s upgraded version are awesome and their new  features  are enough to rate it at first . No hazels of updating a library media player do this job easily automatically.It provides great options for ripping CD.It’s especially designed for music lovers.In new version of windows media player Syncing portable devices with Windows Media Player is quite easy. 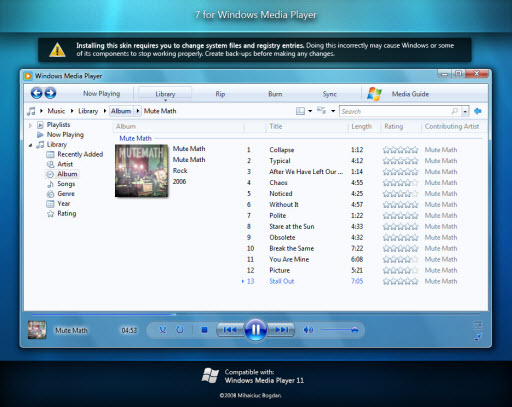 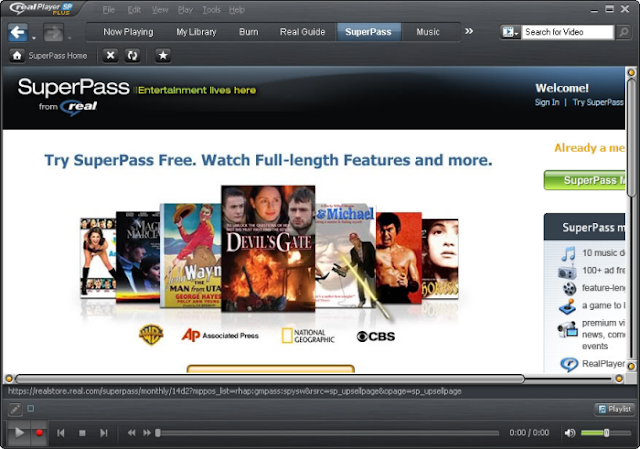 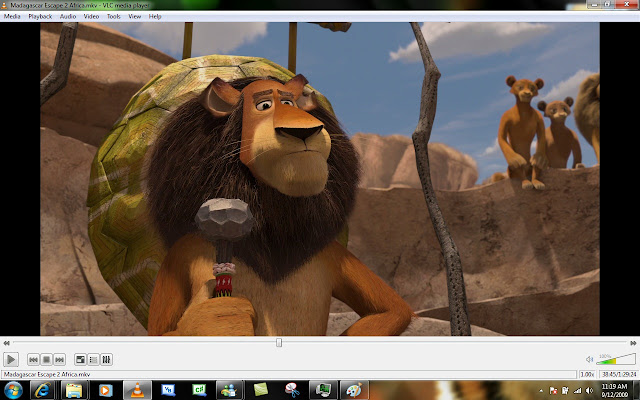 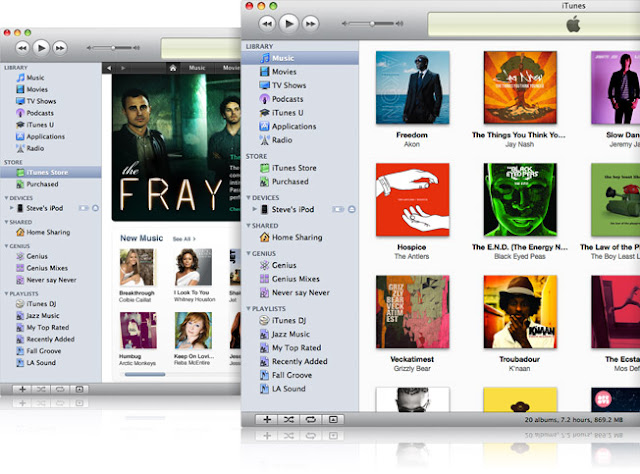 Winamp is also one of the famous music player used since almost the birth of Windows , developed by Nullsoft . WInamp is also having built-in library to organize the media ,it searches for supported media on its own, It also supports pod casts and RSS media feeds over the Internet. It is  small software and requires little system resources. It’s graphics are really good and a range of skins is available to suit your own style. But formats like .rmvb or .flv not supported. 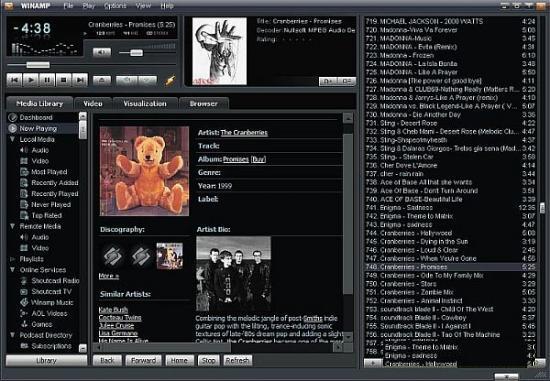