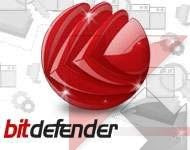 If you call anti virus the most important or must have program installed in your system, then it wouldn’t be wrong.

Since my day one with computers, I have tried and used almost ALL antivirus software out there.
I had been a great fan of Kaspersky Products for the past two years.
But, Bit Defender Total Security 2009 is the product this time ….

But if you are a Kaspersky fan too, then you must know that Kaspersky labs has tighten their security regarding piracy thing…and has blocked all the pirated registration keys that were being used around the world.

Unfortunately. I was one of them!! :p
After waiting for more than a month.. I finally decided to switch my AV to some other.
Because, I couldn’t update my Kaspersky IS 2009 without a “valid” Registration key…u know! 🙂

So, I am giving Bit Defender Total Security 2009 a try this time!
I had used Bit defender before, back in 2003, but didn’t like that may be because of the interface.

And now according to TopTenReviews.com, It is on #1 spot in both;
Top Ten Internet Security Suites and
Top Ten Antivirus Softwares

…. so I thought why not let this thing impress me 😉 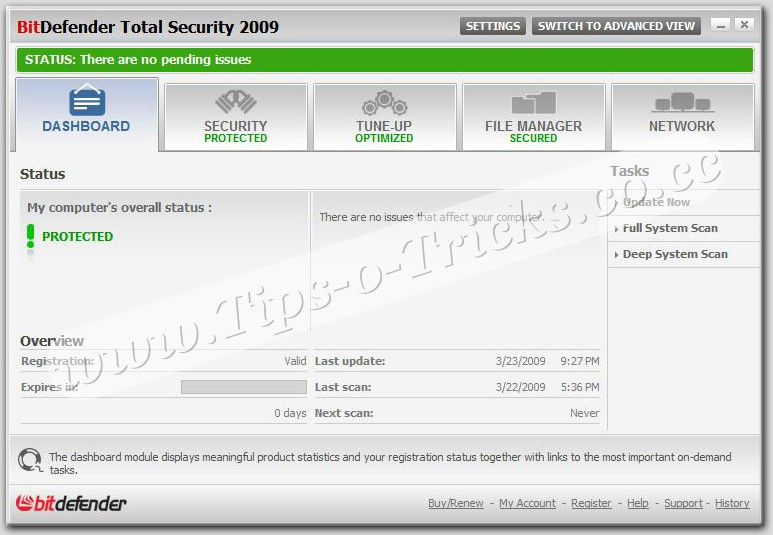 Now that I’m using it, I realize why they call it “#1”.
It is actually way better than Kaspersky! 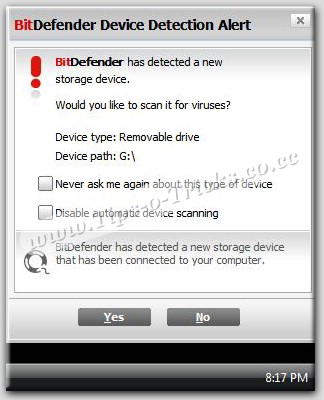 Now that “Super-annoying” Autorun Trojan, can be avoided since BitDefender doesn’t allow to install the device unless It is scanned and cleaned ! 🙂

If you want to download than unfortunately at BitDefender.com, they’re not providing us the direct links to download any of their products, instead there is an long & annoying “online downloading” method. In which it first downloads all the installers files to your system one by one & then starts installing.

But here I am sharing the “DIRECT LINKS” for all those who want to download any of the bitDefender products.

These links have single offline installer file behind to download. 😀
Which you can install anywhere without an internet connection.

You may compare these products HERE before downloading.