So here I’m sharing some FREE Converters, that can convert FLV videos to some popular video and audio formats like; AVI/MPG/MPG/3GP/MP3/MP4.

Note: Videos on Youtube are of .flv format, if you want to download Youtube Videos as .mp3 without downloading or using any kind of software, you can use online service of VidtoMp3.

Pazera Free FLV to AVI Converter is the free video converter that converts Flash Video files (FLV, SWF) into AVI or MPEG. That files can be played with any video player. 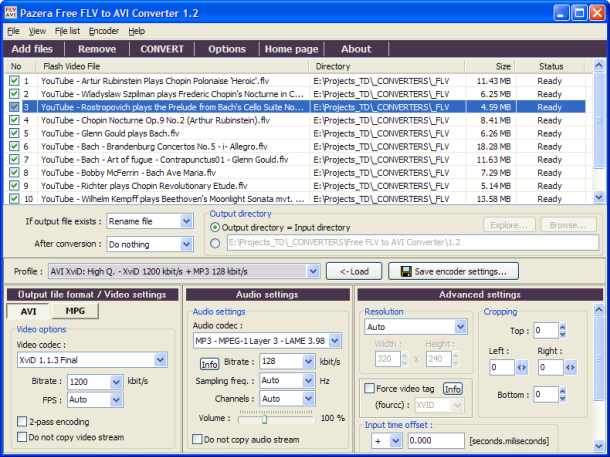 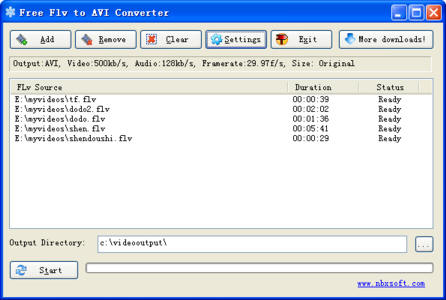 With Free FLV to AVI Video Converter you can easily convert Flash Video (.flv) files to avi files, that you can play with any video player.

Freez Flv to AVI/MPEG/WMV Converter is a tool to convert Flash FLV video files to AVI, MPEG, WMV video files so that they can be played in Windows Media Player or edited by video editing software. You can set output video’s bitrate, framerate, output audio’s bitrate. Convert batches of Flv files to AVI/MPEG/WMV files with high speed. The simple and friendly interface make the program very easy to use. 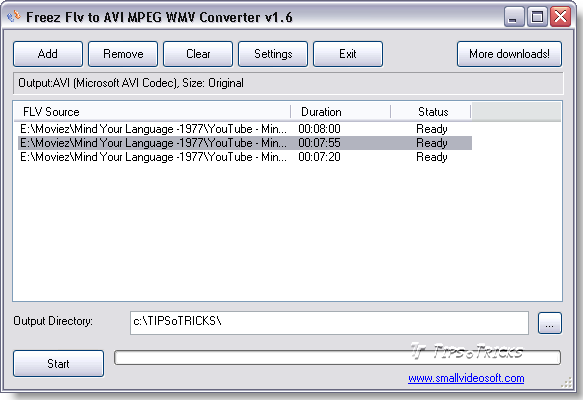 The flv converter also has a built-in audio/video splitter. You can set the start time and end time, and extract only a part of source flv file to the destination format. 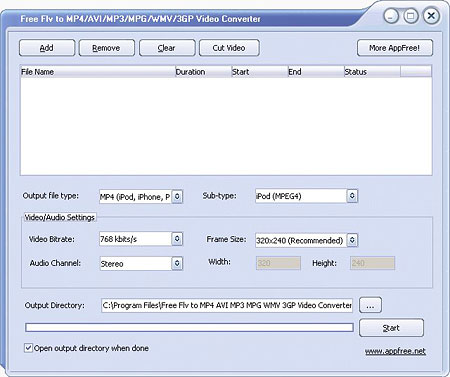