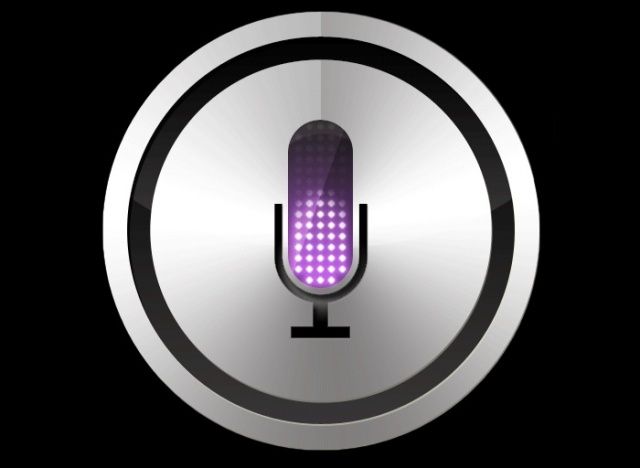 
Siri was a Killer feature when it came first in iOS 5, Android users at the advent of Siri regretted not to have it. Well, it is generally accepted that Android OS is open for developers as well as has fastest increments in their App Library. Here are 5 Best Siri Alternatives For Android Phones.

This is a App which has a credible rating of 4.2/5, Maluuba is considered as one of the Best Siri Alternatives For Android Phones and it has Siri-like voice features which lets you manipulate between widgets, the net, search, explore, you can even take a shopping guide, its is best if you are a socialite.

VLingo is a very sound virtual assistant, this is a treat, you can type text, make calls, browse the net it has the key features like the iOS Siri, whats eye catchy is its User interface being rich.

Yes We’ve spelled it  right, just like Siri, you get a Siri clone named Kiri, Kiri has Ability to make you read News, Joke, Time-entertaining time on the net, Find nearby locations, search for a contact , launch the camera App, News (read news), Share on Twitter, and basic features like SMS and calls are made possible. 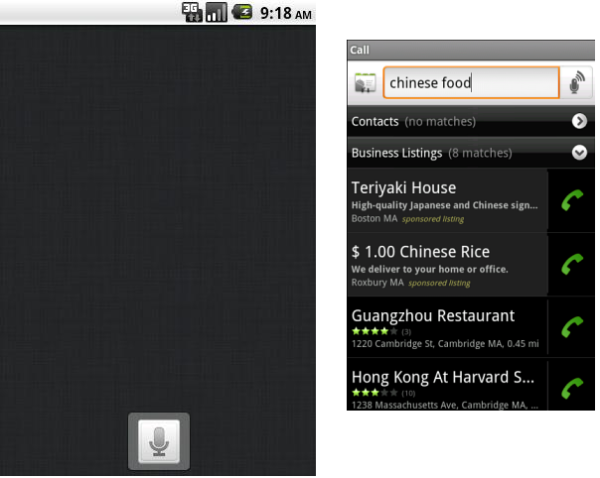 Skyvi has all basic features, including speech capabilities, some extra features include Updating Facebook status via Voice, and Play music. Google Maps directions are also well-integrated. Skyvi has a high rating of 4.5/5 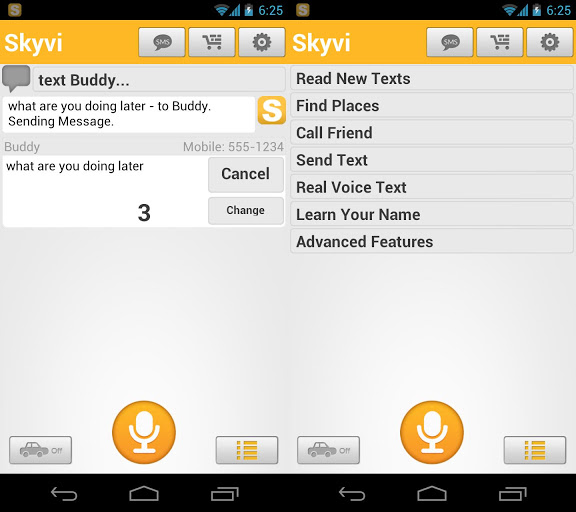 Robin, its called the Siri Challenger, it has a lot of positive reviews by many online portals and credible reviewers. It has a rating of 4.1/5. Robin is your cup of tea if you like navigating and if you want to use more sophisticated maps over voice, Robin will answer your questions like, where is parking available? whats the traffic flow? current  stock and gasoline prices, weather tomorrow in New York City or even, reading your Twitter feed. 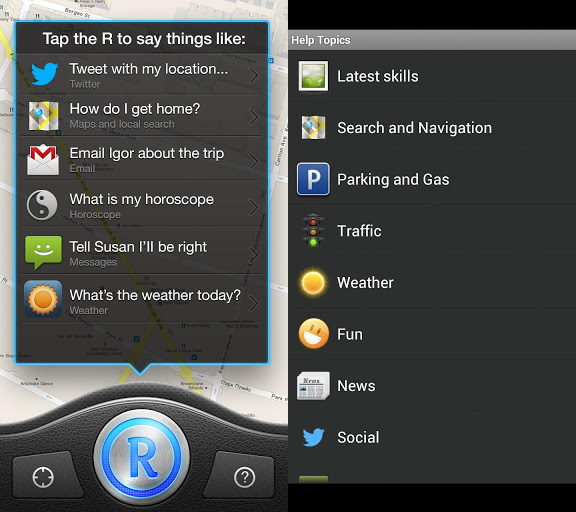 Siri was the discriminator for iOS 5, now Android has a bunch of valuable Siri clone Apps to keep you hanged to Android Phones. All the above apps are free , so you can enjoy them anytime. 🙂